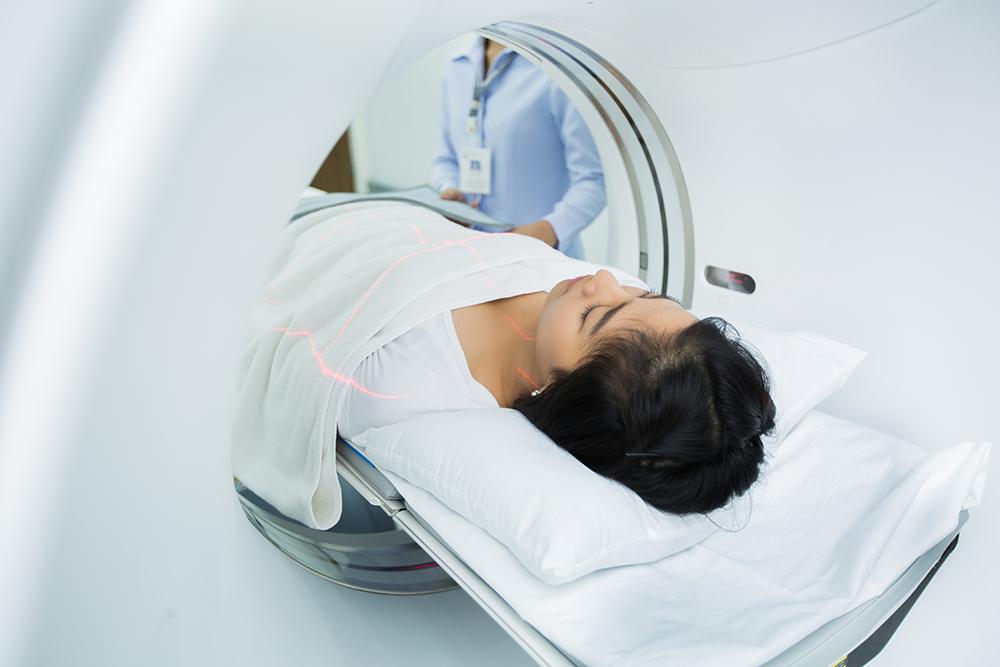 Brain injuries were once considered to be very dramatic events with tragic consequences.  But improved diagnostic tools and widening awareness of concussions and the possibility of brain damage have made them a well recognized concern in sports, car accidents, and everyday activities whenever there’s any sort of head injury.  A traumatic brain injury can be defined in terms of any change in function or other evidence of pathology caused by an external force.  San Marcos accident victims have the right to compensation, but if you or a loved one has suffered a brain injury you’ll most likely need a brain injury attorney to win full compensation.

There are 14,000 auto accidents involving injuries each year in San Diego County alone.  But that’s not the only cause of traumatic brain injuries.  Other leading causes include falls, work accidents, and assaults.  Nationwide nearly 1 1/2 million people experience brain trauma, with 80,000 leading to a permanent disability.

With any sudden blow to the head the connections between nerves can be damaged and small blood vessels can be torn.  Subsequent internal bleeding and swelling can cause further harm.  The end results are widely varied in type and extent.  They include temporary as well as permanent deficits in the senses, controlling motion, memory, thinking, and emotions.  There can be subtle changes in personality or judgment, an inability to take care of oneself, or a coma.

Insurance companies are under an obligation to their shareholders to turn a profit, and that means keeping settlements as low as possible.  With the experience of thousands of cases they’re at a very distinct advantage in negotiations.  So brain injury cases often go to court.  San Marcos juries are sympathetic to victims, but are also skeptical when symptoms and disabilities aren’t immediately obvious.  Fortunately, they want to know about how brains can be injured and how that affects survivors.  So an experienced brain injury lawyer has an important role in educating the courtroom and helping both judge and jury appreciate the severity of resulting losses. 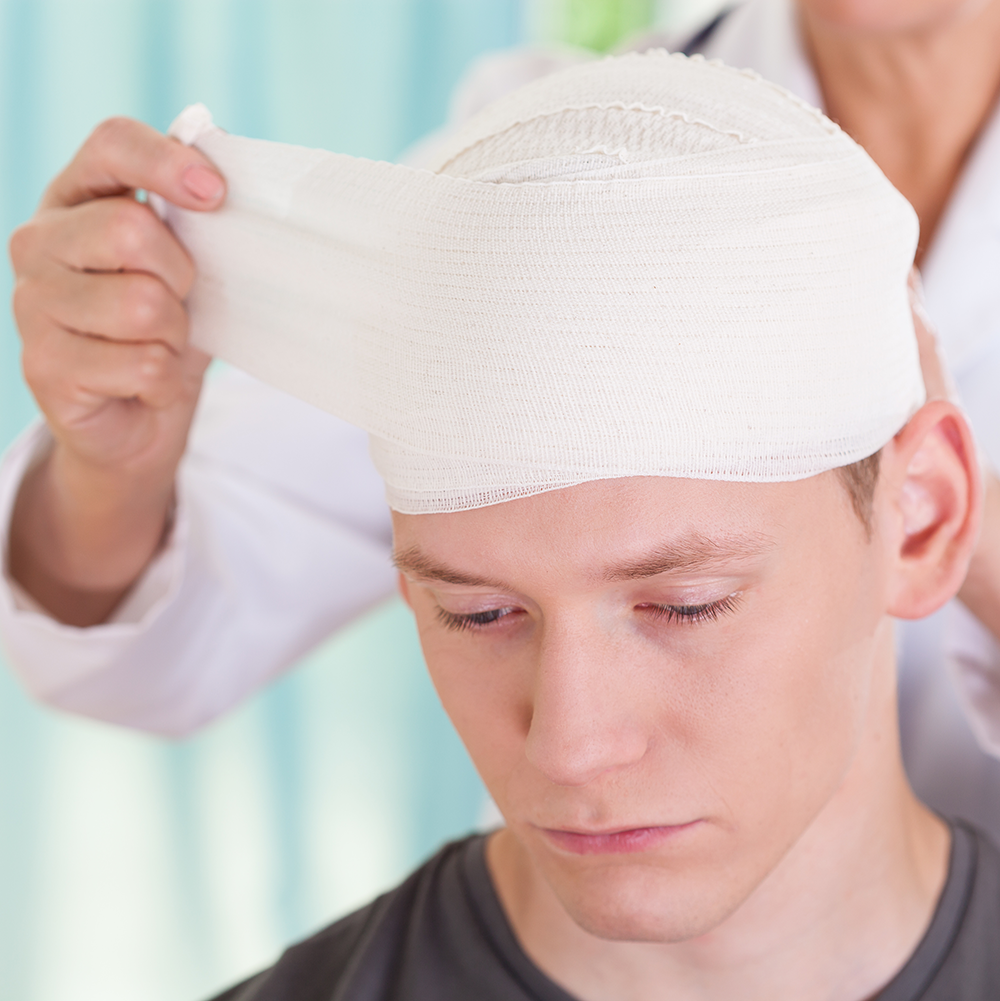 Money can’t undo the physical and emotional trauma victims and their families go through, but California personal injury law clearly establishes the right to full and fair compensation.  Even with a full recovery that includes all medical costs from ambulance to prescriptions and final therapy.  The cost on any ongoing rehabilitation along with that of home care and modifying a home to accommodate a disability should be included.  There should also be compensation for any loss of earnings capability (including time lost from work during recovery) as well as for pain and suffering.

Dealing with insurance companies is always an uphill battle.  There are several things you or someone you trust should do as soon as possible after the injury.

Until your situation has been reviewed by a personal injury lawyer experienced in traumatic brain injury cases there are several things that should not be done.

You need someone on your side that understands personal injury law as well as the technical and practical details of traumatic brain injuries.  Complete and proper medical diagnosis may take several weeks, or more, and it’s difficult to predict long-term conditions even after several months.  Your medical records may include words such as “mild” or “minor,” but these have specific technical meanings and you may still be facing a likelihood of lifelong assistance or accommodation.  So you need an attorney who understands and can explain these many factors.

If you or a loved one has suffered a brain injury we will aggressively fight for the maximum recovery.  With a track record of success, we begin with a free consultation and you pay nothing unless your recover compensation.

Our offices are just 10 minutes from San Marcos via CA-78.  For your convenience we offer evening and weekend appointments as well as in-hospital and in-home visits.

Those injured in a car accident can obtain a copy of the traffic report through the link at https://www.sandiego.gov/police/services/faqs/traffic, by U.S. Mail, and in person.  They should be available 3 to 10 days after the incident was reported. 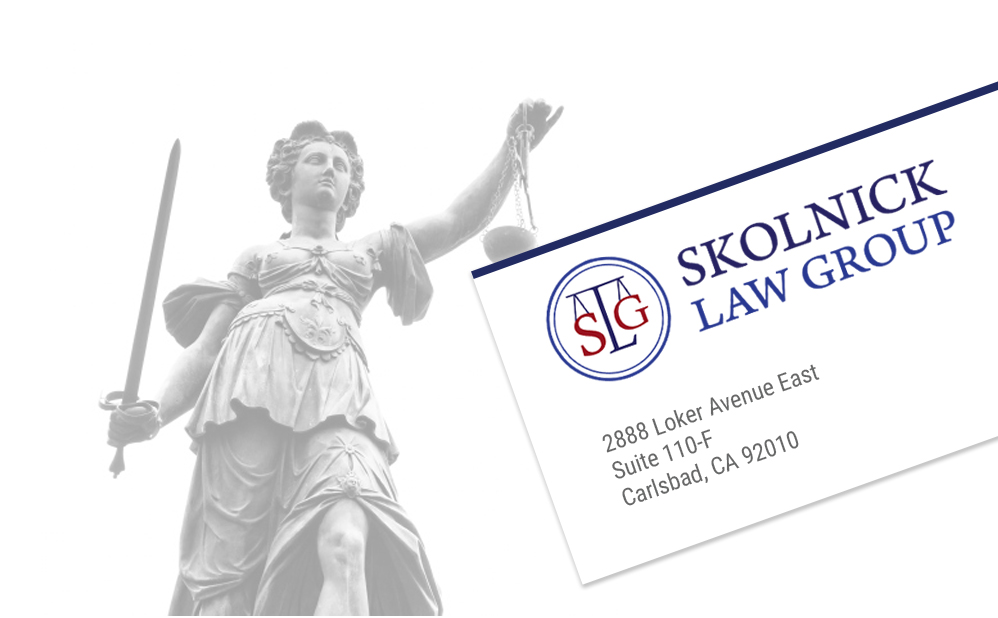